Creative Cut 2018, a three-day flagship event of CheHre- The Dramatics Club of IMNU was a short-film making competition with the challenging theme “Trapped- An Entangled Tale” for the students to prove their love for theatrics and movie-making. 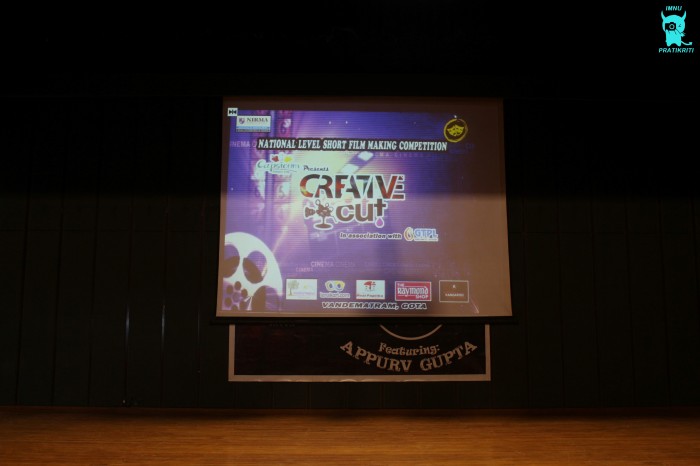 The term ‘trapped’ tends to evoke images of persons living in deep despair, struggling with inner demons and having little chance of experiencing any kind of well-being. Challenging the desolate images described above requires an unearthing of the stories and accounts of people who have successfully coped with the feeling of being trapped and coming out of those shackles to live free.

The first day commenced with a Movie Night wherein the evergreen entertainment movie “Welcome” was screened. The second day had two events: an inter-section short film competition on the set theme and “Batli Awards“, with 16 amusing categories for which the senior batch was awarded based on a poll. The event witnessed a huge participation as the auditorium was choc-a-block with students who had a great time watching the films and cheering the seniors for the awards. Team Aristocrats and Conquerors emerged as winners who went ahead to compete with the movie entries from various colleges pan India on 10th February. Here also, Team Conquerors of IMNU outshined them all and won the event with their movie “Virtual Prisoners.” The night culminated with a stand-up comedy act by Appurv Gupta which drove the audience into fits of laughter. 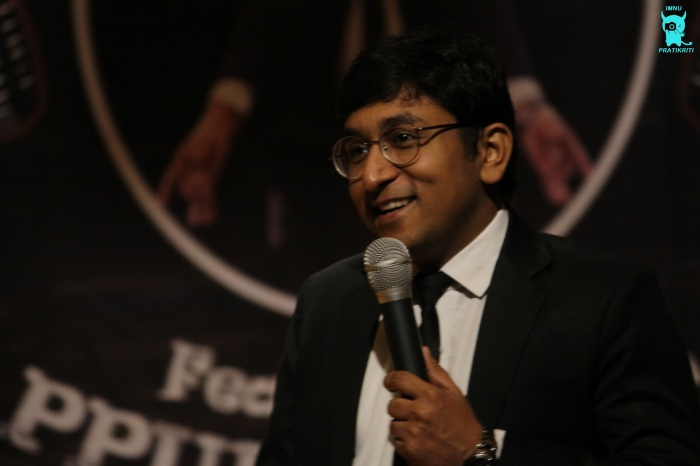 The final winners of the event in different categories were: